A Brief History of Birmingham

Birmingham’s present location was once occupied by Native Americans who ceded the land in the 1807 Treaty of Detroit. Even still, the area was not settled immediately due to the War of 1812 and land assessments that claimed the surrounding marsh would not yield agricultural output. 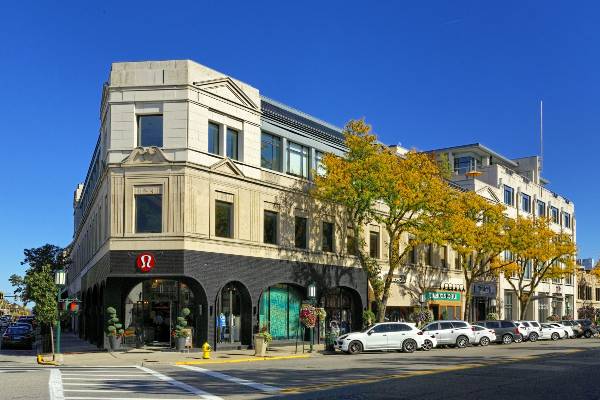 In 1818, Lewis Cass found that the marsh did not extend as far as once believed, and as such, interest grew in the area.

As people came to Birmingham, hotels and taverns began competing for the business of travelers headed toward Detroit and Pontiac. Rosewell T. Merrill, owner of the town foundry and thrashing machine factory, named his plat of land Birmingham. The town took on this name, establishing a post office in April 1838 and incorporating as a village in 1864. In 1933, Birmingham re-incorporated as a city.

Today, several of the city’s amenities are named for the founders of Birmingham. This is reflected in Pierce Elementary School, Hunter House Hamburgers, Hamilton Hotel, Willets Building, and Merrill Street. Additionally, Birmingham MI offers more than 20 parks and a public library.

Things to do in Birmingham MI

If you live in the Birmingham MI area, or are simply visiting, you’ll find plenty of entertainment and amenities. From family friendly options to historical landmarks, there is something for everyone in Birmingham, Michigan. Be sure to check out these options:

George Gough Booth and Ellen Scripps Booth moved into the Cranbrook house in 1908. The home is built in the English-Tudor Arts & Crafts style and designed by Detroit architect Albert Kahn. Take a tour of the home and enjoy the many gardens and trails on the property.

If you want to take in some nature, visit Quarton Lake. Situated on the west side of the city, Quarton Lake offers a lovely recreation area for the community. Fed by the Rouge River, the area features many scenic overlooks, a footbridge above the dam, a fishing pier, and well-kept trails.

Strong storms usher in forceful winds, heavy rains, and hail. When a major weather event blows through Birmingham MI and brings down a tree, look no further than ERSI. We return your property to pre-damage condition to get you back home sooner.

Mold in your Birmingham MI property is a very serious problem. In fact, side effects can include runny eyes, difficulty breathing, sore throat, skin rashes, and even death. If you find mold, call ERSI immediately for an inspection.

Emergency Response Services, Inc.'s bio-clean technicians are equipped to remove and dispose of all biohazard pathogens and trauma. We handle Birmingham MI trauma cleanup with extreme care, discretion, and compassion.