Part of the Detroit metro area, Livonia, Michigan is the ninth most populated municipality in the state. Its history reaches back to the 19th century, giving the locale a rich and interesting historical feel. It is home to over 96,000 residents, and is the proud home of the Livonia Hockey Association – the largest amateur hockey association in the state. 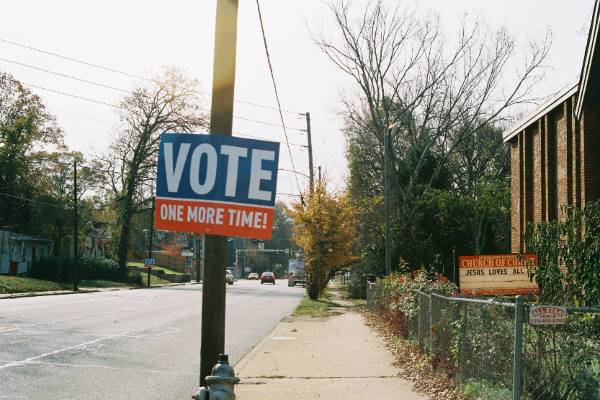 A Brief History of Livonia

Founded in 1835. Livonia was named after Livonia, New York. Livonia functioned as a township for over 100 years, until it incorporated as a city in 1950. Livonians voted on the matter in order to gain tax revenues from the famous Detroit Race Course that would eventually close in 1998.

Things to Do in Livonia MI

If you live in, or are just visiting Livonia MI, entertainment is easy to come by. The city has something to offer for everyone’s taste – from beautiful parks to cinemas and historic sights.

Greenmead Historic Park is more than 200 years old, and covers a 95-acre area. The park includes the historical Greenmead Farm and its outbuildings, a 13-building historical village, Greenmead Community Garden, Virginia B. Matley Nature Trail, and soccer fields. The 365 Greenmead initiative aims to preserve the future of the park.

Listed as the second rated amenity in Livonia, Michigan, the Phoenix Theater was a home to many movie opening nights over the years. The theater is conveniently located near Laurel Park, making it a highly popular destination.

A great location for a family outing, Rotary Park is a long time favorite of local families looking for a great day in nature. The park offers a great variety of amenities, from baseball pitches and tennis courts to barbecue pits and grills. Entertainment is never short in Rotary Park.

Fires are quick and destructive. That’s why ERSI does its best to provide you with fire damage restoration, fire damage cleanup, fire board-ups and fire damage repairs. We are available 24/7 to schedule an inspection in Livonia, MI. Count on our team to help you recover during this difficult and challenging time.

Water removal and extraction are crucial to execute quickly after discovering water damage. ERSI provides a professional team to help get your home dry and back to its original state. We do water extraction, drying, water damage restoration and water damage repairs in Livonia, MI.

There is no avoiding Mother Nature's wrath. Gale winds, heavy rains and hail are just some of the common causes of storm damages. Your Livonia property will be back to its pre-storm condition in no time if you call us at ERSI. We respond 24/7/365 to attend to storm board up and storm restoration.

If you find mold growing in your Livonia MI property, act quickly. Mold is a known trigger for many serious health issues. If you notice you have runny eyes, difficulty breathing, sore throat or skin rashes mold could be the cause. Call ERSI immediately to inspect your home and start the mold removal.