With over 48,000 residents, Roseville MI is a city that has invested in attracting new businesses as well as the expansion of existing properties. The city offers affordable living which creates opportunities for young families and generational residents alike..

A Brief History of Roseville MI 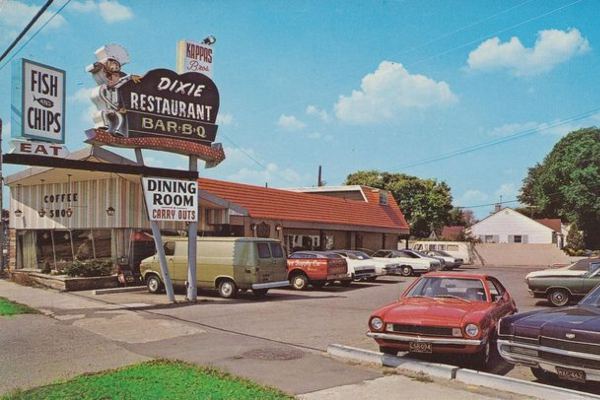 In the early 17th century, when Michigan became a state, the area which is now Roseville, was absorbed into Orange Township. In 1843 the name was changed to Erin as a request from the majority Irish population.

Early on, a man named William Rose was appointed the areas first postmaster, and he soon established a permanent office called the Roseville Post Office. A few years later a wooden plank toll road was constructed, connecting the community with Detroit and Mount Clemens.

Nearly a century later, Roseville was incorporated as a village, and in 1958, the village became the City of Roseville.

Things to do in Roseville MI

The Great Skate, skating rink has been in operation for more than 20 years. It offers a number of roller and inline skating programs. The rink also provides beginner lessons and speed skating classes for people of all ages and skill levels as well as open skating sessions.

Macomb Mall has been a staple in Roseville MI since 1964, offering stores like Dick’s Sporting Goods, Kohl’s, Bath & Body Works, Shoe Carnival, ULTA Beauty, H&M, Old Navy and more. Come here for convenient shopping or early morning to get your steps in.

Club 11 is the premiere sports bar in Roseville MI. Head over to Club 11 to catch your favorite teams play, grab a drink and some food, and mingle with the Roseville locals. This spot offers a great menu with continuously changing specials and an unmatched atmosphere.

When you find water damage on your property, it is important to take action immediately. Trust Emergency Response Services for water extraction, drying, water damage restoration, and water damage repairs in Roseville, MI. We respond 24/7, 365.

If your home or business property in Roseville MI is damaged in a storm related disaster, it's important to call a professional company that understand how to handle the damage appropriately . Trust ERSI to return your property to pre-loss condition.

Mold damage can spread quickly and cause a long list of health issues if you are exposed to the mold for extended periods of time. Call the experts at ERSI to handle the mold damage immediately and restore your property to a safe condition.

Emergency Response Services, Inc.'s bio-clean technicians are equipped to remove and dispose of all biohazard pathogens and trauma. You can trust us to handle these traumatic situations with extreme care, discretion, and compassion.