Rochester Hills MI resides in Oakland County, Michigan. Incorporated in 1984, Rochester Hills’s story reaches much further back in history. This city is a suburb of Detroit and is neighbored by Pontiac, Troy, and Rochester.

The area is home to just over 76,000 residents, making it the 15th largest city in all of Michigan. Its suburban nature and the proximity to a big city like Detroit make it a great place to raise a family, while still being near the bustle of the city.

A Brief History of Rochester Hills

The area, like much of the state of Michigan, was settled by Native American tribes long before the arrival of the European Settlers. The Natives used the area as a hunting ground due to its rich natural resources. With the Treaty of Detroit, the Native Americans ceded the land to the settlers. 10 years after the Treaty of Detroit, in 1817, the first European settlers arrived in the area of today’s Rochester Hills MI. 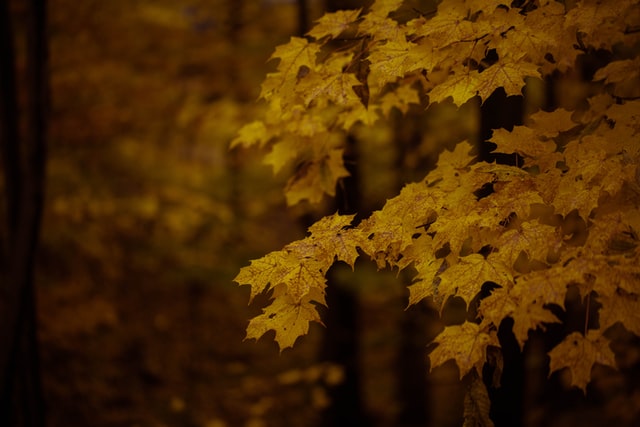 This was legally challenged by the neighboring cities that claimed parts of the territory, but in the end, their claims were refuted. Avon Township became Rochester Hills MI in 1984.

Things to do in Rochester Hills MI

If you live in the Rochester Hills MI area or are simply visiting, you’ll find plenty of entertainment and amenities. From nightlife to family-friendly options, there is something for everyone in Rochester Hills, Michigan. Be sure to check out these options:

Yates Cider Farm is a historical landmark in Rochester Hills. It has been there for almost 150 years, using the bountiful local apple trees to produce some of the finest cider in the world. The farm is open for visits and serves its visitors donuts, apple pies, juices, and of course their famous cider. Come and discover how one of the tastiest beverages is made from start to finish.

The Rochester Hills Museum at Van Hoosen Farm is a great combination of a specialty museum, with great video exhibits about the area's history and a rentable wedding venue that never misses a chance to stun the newlyweds. Their gardens are notorious for their beauty, and the video presentations are full of interesting facts and trivia about the Rochester Hills' history.

A site of many concerts, events, and public gatherings, the Meadow Brook Amphitheatre is the living heartbeat of the city. Equally loved by the young and the old, this amphitheater has seen rock stars, broadway legends, and various public speakers. If you are looking for outstanding entertainment this is where you will find it.

Large storms bring gale-force winds, heavy rains, and hail. When a big weather event blows through Rochester Hills and causes storm tree damage, you may not know what to do. Trust ERSI to return your property to pre-loss condition.

Mold is a very serious health hazard. Mold causes runny eyes, difficulty breathing, sore throat, skin rashes, and even death. So the very moment that you find it, call ERSI. Our team will be there in no time to protect your property and your health.