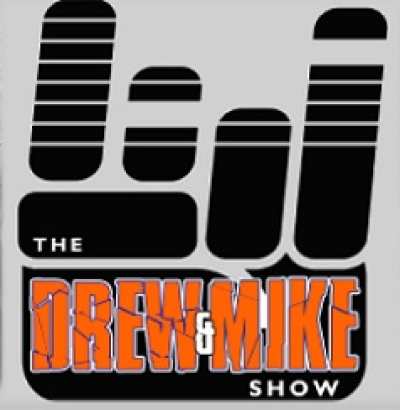 Emergency Response Services, Inc. Is always searching for ways to reach potential customers who need restoration services in Michigan. Our team identified the perfect way to do so by partnering with the Drew and Mike Podcast. ERSI is now an advertising partner of the show and is excited for you to listen!

Launched on May 13, 2016, the Drew and Mike Show is a podcast that emerged as the idea of Drew Lane and his radio co-host, Mike Clark. Based in Ferndale, Michigan, the podcast airs Sundays through Thursdays. Before this endeavor though, Drew and Mike enjoyed a long run as radio hosts that eventually brought their journey full circle.

Eventually, Drew and Mike reunited to create the Drew and Mike Podcast. The show has been entertaining Detroit listeners ever since. Unfortunately, Mike died in October 2018. Drew decided to continue the podcast under its original name as a way to honor his former co-host and the journey to this point.

When you listen now, your ears will be delighted by the opinions and antics of Drew, producers Marc Fellhauer and Brandon McAfee, as well as co-host Trudi Daniels. Today, the show is showcase podcast of the Red Shovel Network.

You can also listen to the Drew and Mike Show Podcast in these locations: